Spirited Away is the greatest animated film of all time. But to even call the Oscar-winning masterpiece an “animated film” feels like an insult to Hayao Miyazaki. It’s one of THE GREATEST—animated or not! It’s a game-changer, one that defied the perceived limits of animated films, one that continues to influence brilliant works from the likes of Studio Ghibli to Pixar. Each scene, most of which being hand-drawn, is visually breathtaking. The plot is dense enough to constitute its own little dynamic world. The characters are complex, unique, and always evolving. Joe Hisaishi’s score is breathtaking & iconic. The themes are deeply profound & texturized. The hidden details & symbols will surprise you with each viewing. But make no mistake: Spirited Away is no “kid film.” It’s about a girl who gets trapped inside another dimension, a netherworld of spirits and demons, and must fight to survive AND find her missing parents! Dark, right? But with it comes immense & uniquely human depth. It’s a story of adversity, facing your battles, and growing up.

The coming-of-age film begins with Chihiro—an immature, anxious, timid protagonist. After her parents get caught in the wrong place at the wrong time, she is suddenly lost, alone, and scared. She soon finds herself in front of a huge, ominous bathhouse (Shinto imagery & themes are rampant here and throughout the film). As the night falls, the human world around her is engulfed by a vibrant spirit world. Chihiro meets a few friends, like Haku, but is surrounded by hundreds who reject, doubt, belittle, threaten, and try to harm her. She gets the worst job at the bathhouse and has no choice but to adapt. She must push herself in all ways. And she embarks upon the ultimate journey—slowly evolving into a fearless, cerebral, respected young adult. It is the magnum opus of a director, composer, and studio that teamed up for 40 years of timeless films. They’re all incredible (even better if you watch them in their original Japanese language with just English subtitles). Of course, not all of you who haven’t seen it will like Spirited Away. Art is too subjective. But if you watch carefully with an open mind, you’ll be astonished.

P.S. Here’s just one of the songs from Hisaishi’s masterful score for the film. It’s minimalistic & reflective, which is why it wasn’t used in the action-packed trailer above, but it is a truly marvelous composition. That’s him on the piano.

Donate to Luke on Venmo 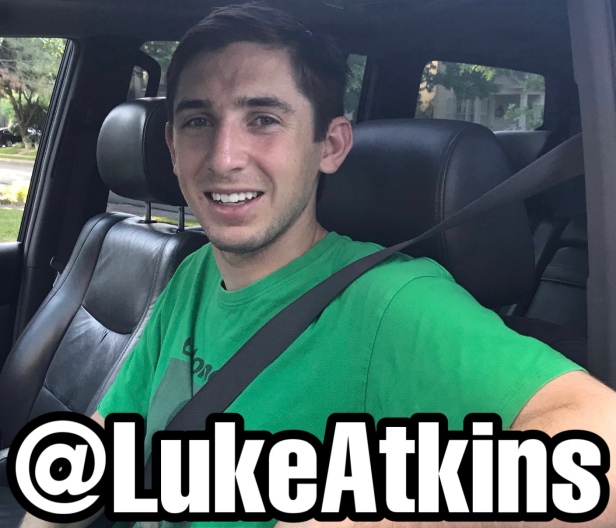 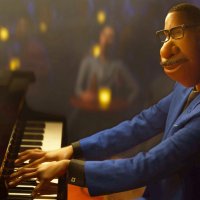 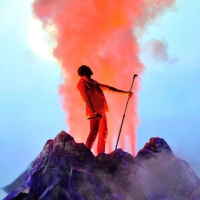 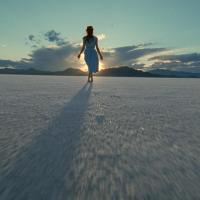 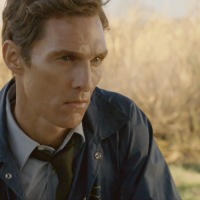 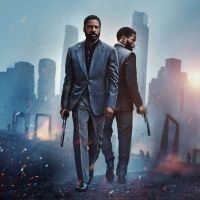