HBO’s new headliner Lovecraft Country is packed with artistry, absurdity, and a twisted sense of reality. The cinematography is breathtaking, and the set design is excellent. The story crafts a dense world of its own—you can’t deny that it is well-done. Essentially, the show plays like a slightly watered-down Jordan Peele film. The sci-fi elements are ludicrous, but they are also very gratifying. The CGI is excellent too. Moreover, as this is a period piece set in the 1950s, the show’s impassioned depiction of racism is an apt reminder of the injustices that continue to afflict people of color. Speaking of people, I must compliment the acting. Every snob knows that Michael Kenneth Williams—who shined in a show I recently reviewed, The Night Of—is brilliant. The lead role of Jonathan Majors is good as well. This show is not one of HBO’s best, but it is one to look out for if you like high-caliber fantasy. Granted, it doesn’t hold a candle to the likes of, say, Game of Thrones. It is far too dramatic and really weird. But that’s fine. It doesn’t try to be anything other than itself. Ultimately, Lovecraft Country is a refreshing new series.

Venmo me to thank me for my content, keep me from being a broke student, or request a review. 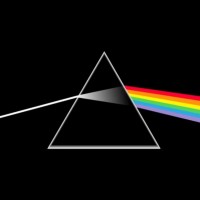 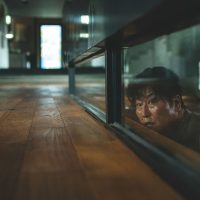